Cutting edge boats were the path that Dale took his company. On a schedule of yearly improvements and fine tuning changes to keep the boats fresh and moving forward. Dale loves to race the whitewater competitions and Outlaw Eagle builds the whitewater race boats that have won many competitions. With the toughest aluminum boat bottom and strong, thick hulls, Outlaw boats are built to last. So whether you are after a river racing boat or a multi-purpose aluminum boat for hunting and fishing or after a commercial boat Outlaw Eagle has the aluminum boat you are looking for.

Multi-species Boats range from 17 . 23 ft long and hulls are available in aluminum and fiberglass. These boats are often known as walleye or musky boats. They have a higher freeboard, height of a ship's side between the waterline and deck, and deep V-hull helps this boat to navigate through rough, deep waters.
Details View | Gallery View | List View
Results: 1 - 10 of 10
Refine Search
Page: [1] 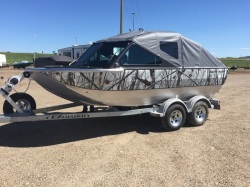 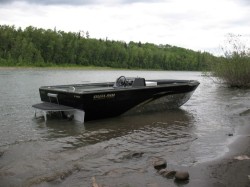 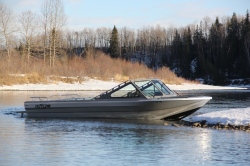 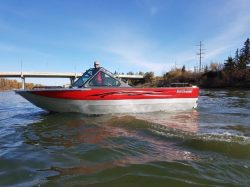 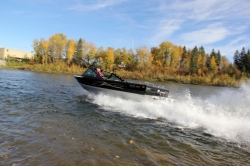 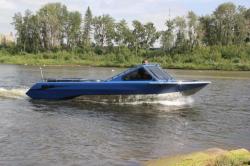 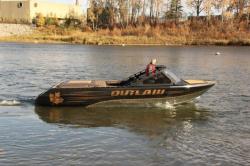 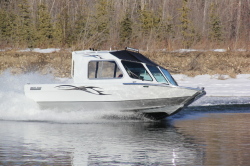