Ski and Wakeboard are typically 19 . 23 ft long and are known to be popular with watersport enthusiasts. Depending on the type of boat you can create a a large wake behind the boat or a flat one. Most of these boats are powered by inboard engines but there are models available that can use an outboard engine.
Details View | Gallery View | List View
Results: 1 - 16 of 16
Refine Search
Page: [1] 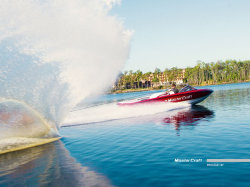 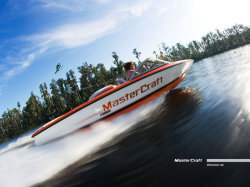 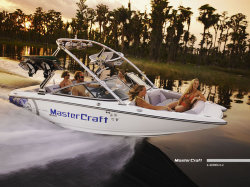 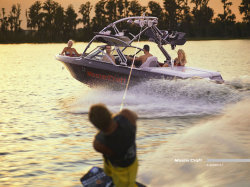 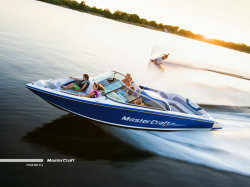 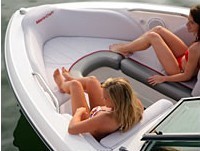 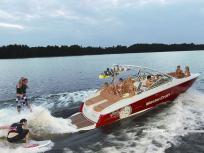 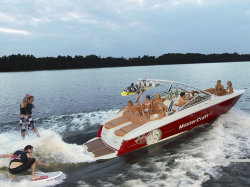