Now days, Correct Craft uses CAD designing to produce precision engineered molds to create their hull designs, always upgrading and using new technology to keep at the top of the field that push up the wake to new levels. Thus helping to meet the needs and demands of today's watersport lovers for wake boats and tow boats.. Three passes of gel coat and then the skin are sprayed on before adding the foam floatation that will keep the tow boats from sinking. Next, as the boat is separated from the mold and the top side of the boat is made adding all the wiring and needed accessories the two are fitted together to form a watertight seal. The new boat is then buff and check over before being put through its paces to make sure everything is working at top condition before being offered to the public. Correct Craft works to ensue that quality and innovation are part of each new Nautique.
Details View | Gallery View | List View
Results: 1 - 8 of 8
Refine Search
Page: [1] 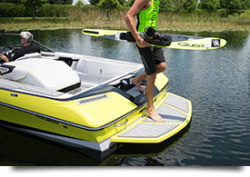 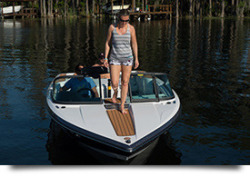 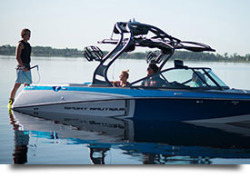 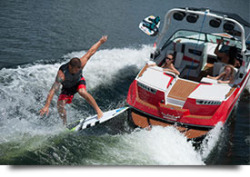 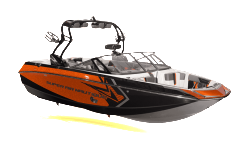 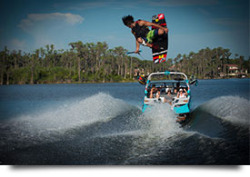 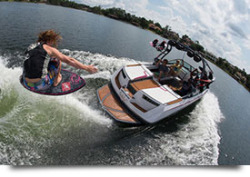 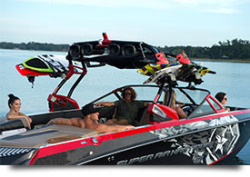