Mastercraft has perfected its ski boat performance to be able to tow tournament skiers so they can do anything, such as jumping, tricks and slaloming. Since 1972, Mastercraft has pulled skiers in the National Championship. By 1976, Mastercraft ski boats were pulling skiers who were setting new records in the world arena. Mastercraft has become a big name in tournament skiing in the watersport industry. Mastercraft's design and engineering teams are still developing and producing innovative products for producing improved wakes for surf and other watersport ventures; the latest is the Surf Package.
Details View | Gallery View | List View
Results: 1 - 11 of 11
Refine Search
Page: [1] 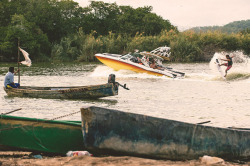 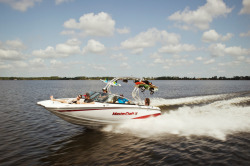 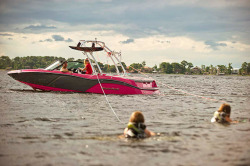 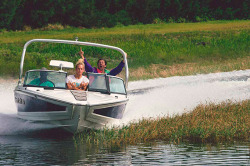 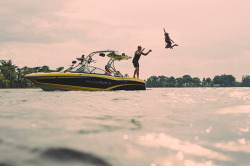 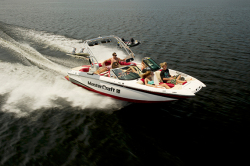 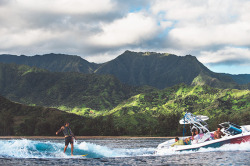 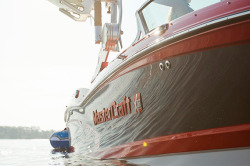 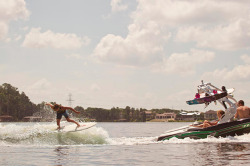 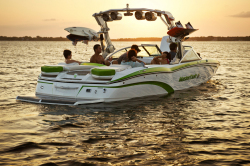 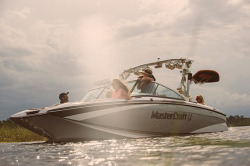