Cape Coral, Florida(FL) is home to Action Craft boats, now owned by CK Prime Investments, Inc. Action Craft opened their doors in 1980 producing water treatment equipment that was made with fiberglass to help them fund their boat building; the water treatment equipment is still in production today. By 1981, the first two boat models were built using a racing hull mold. Since Act ion Craft began, they have been refining and improving details on their flats boats and bay boats. They have improved the self-draining cockpit, changed to no-wood flooring and redesigned the rod racks.

Every couple of years, Action Craft makes more changes to produce the best product possible. They listen to their customers, and their research and development team works to refine their bay boats and flats boats by using materials that are of better quality. They are always working to put greater quality and performance in their skiffs, as well. In 1983, Action Craft started using a structural sandwiched PVC foam core to lighten the weight and strengthen the skiff. This was the first step moving away from wood boats and moving to use all fiberglass, foam filled stringer system for the hull. Action Craft then began to use Vacuum Bagging in manufacturing, so the cockpit was completely made of structural core, which eliminated air voids and soft spots in the floor of the skiff. New rod racks were designed in the flats boats to serve fishermen better, and the Pocket Drive was engineered to raise the height the engine mounting with a higher transom. This reduced the draft to allow easier access to shallow water. Later, Action Craft improved the shape again to increase water to the prop when in a turn. Action Craft added more storage and bench seats with fold down back rests to improve the boating experience in comfort and convenience. Action Craft was the first to offer the Tarpon Tower on the flats boat to raise the angler up enough to be able to scan for potential fishing spots.

Action Craft builds flats boats and bay boats using a patented "Qui-Dry" hull, which stands for "quiet and dry". This design helps to keep poling quiet and eliminates the "Slap" of water on the hull and to keep boaters drier in rougher waters. Action Craft developed the one-piece hull and then later began to use unidirectional and bi-axial fiberglass to reinforce it for greater strength and to decrease the weight of the flats or bay boat finished product. Action Craft was the first to offer recessed cockpit grab rails in their flats boats, which were quickly copied by other flats boat builders. Action Craft is committed to giving you the best fishing machine by raising the standard in quality as they work to improve design and performance and offer you the best flats boat and bay boats out there.
Details View | Gallery View | List View
Results: 1 - 12 of 12
Refine Search
Page: [1] 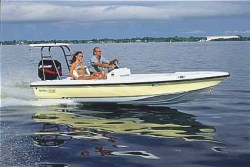 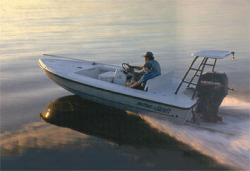 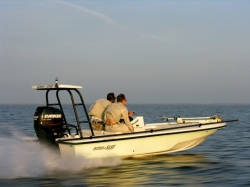 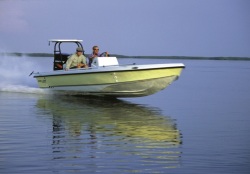 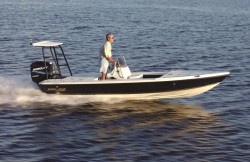 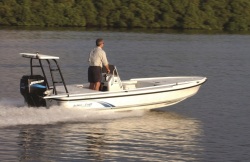 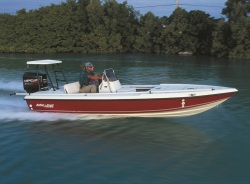 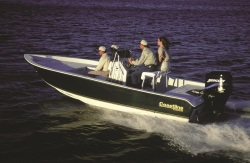 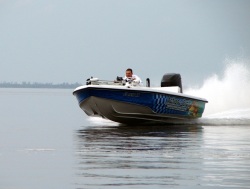 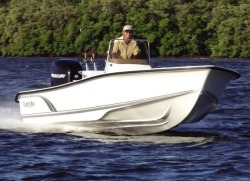 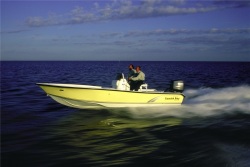