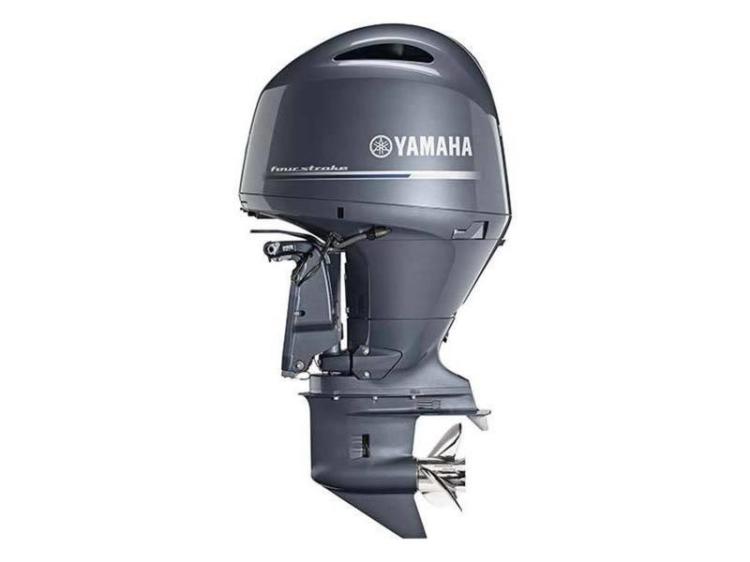 There’s a good reason why the legendary Yamaha F150 is the best-selling 150-horsepower four stroke of all time. Powerful, light, nimble and compact, boaters know that its proven reliability is unmatched for everything from pontoons to flats boats to deep-V hulls. That record of performance spawned a remarkable family line that continues with the F175 and F200. Now, more boaters can enjoy Yamaha’s technologically advanced I-4 line than ever before. Whether your rigging is digital or mechanical, the entire lineup is compatible with your control preference. It’s just one of the ways the I-4 line keeps getting better and better, year after year.

The F150 is one that started it all and it’s more popular than ever. Powerful, light and compact, it’s now mechanical or digital compatible, making it available to more boaters than ever before.