Four Winns BoatsRanger BoatsLund BoatsAvalon Pontoon Boats
Hank's Sales & Service in Raymond is a family run boat dealership. Hank was an Evergreen Park, IL native and had worked for a marine business in the Chicago area. After high school Hank attended college and was in the army guard. His sister Fran met Ralph Benning at the University of Illinois and later married him and moved to the Raymond area. Fran suggested he move to the area and open a television repair business. He did, and his motto was "If your TV goes blank, call Hank!" Hank purchased a small store front on main street in Raymond and opened Hank's Sales in 1963. He sold and serviced televisions but found he needed an additional line so he began selling Mercury engines and Fabuglass boats in 1964. When Hank approached the local banker at the time regarding his plans to add boats to his store, the banker questioned his judgement! A boat dealership in landlocked Raymond seemed a questionable venture, but he was granted the loan money to get started. In 1966, Hank met Joyce and they married in 1967. Hank and Joyce had daughter Tricha in 1968 and son Todd in 1973. Hank continued to sell both boats and TV's into the 1970's. He also added camper sales to the lines of products and sold Starcraft campers in the 1970's. Hank added the Ranger bass boat line in the late 1970's and sold Lowe and Mark Twain boats thru the years. In 1988, Hank's moved from their original storefront to the current location on O'Bannon Street in Raymond. The new location provided a larger service and sales areas. In 1991, the Four Winns brand was added to the Hank's Family, which currently includes the Four Winns, Ranger, Lund, and Avalon lines. Celebrating 55 years in 2019! Visit our website: http://www.hanksboats.com
Details View | Gallery View | List View
Results: 1 - 22 of 22
Refine Search
Page: [1] 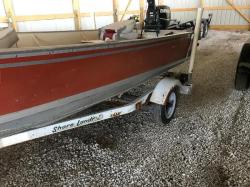 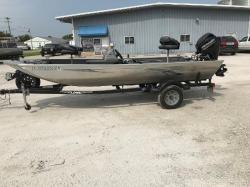 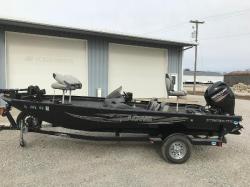 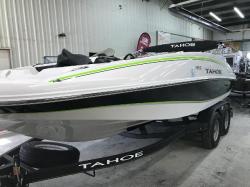 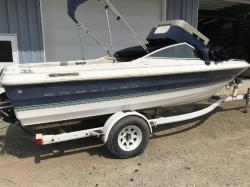