Sweetwater boats have a variety of pontoon boat and deck boat models to choose from, such as Sweetwater Premium or a Sweetwater Sunrise. Specifically, Sweetwater pontoon boats are designed to meet the needs and desires one would like to experience on the water, like camping, cruising, fishing, or participating in watersports. As of today, Sweetwater pontoons are one of the most popular pontoon brands in the boating industry. Whether you are interested in buying a new boat or a used boat, one would have to agree that the quality of a Sweetwater is superior.
Details View | Gallery View | List View
Results: 1 - 35 of 35
Refine Search
Page: [1] 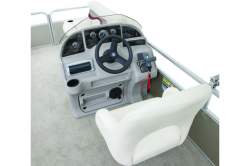 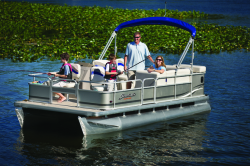 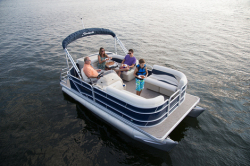 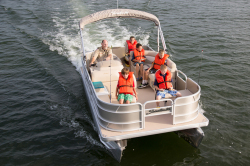 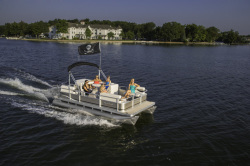 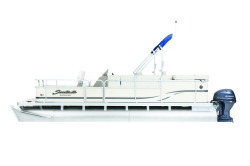 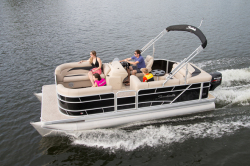 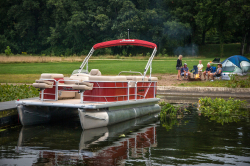 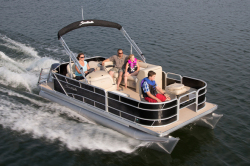 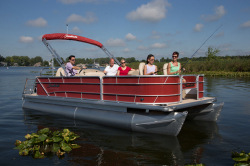 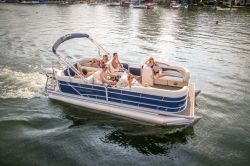 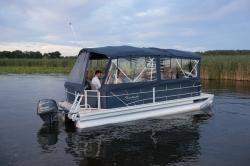 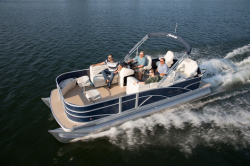 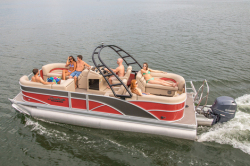 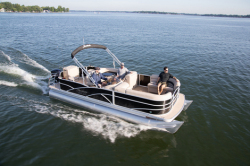 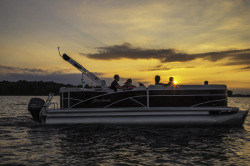 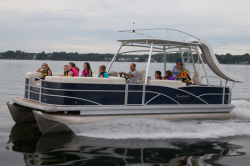 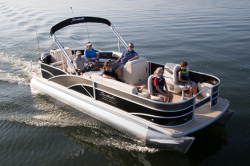