A Bowrider boat come in a range of lengths from 17 . 30 ft and can be used for cruising lakes and territorial waters. The open bow provides room for extra seating and can carry between 6 to 10 people depending on the size. They are powered by either stern drive or outboard engines. Some features can include storage underneath the bow seats, Bimini, and a stereo.
Details View | Gallery View | List View
Results: 1 - 7 of 7
Refine Search
Page: [1] 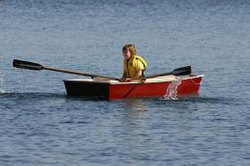 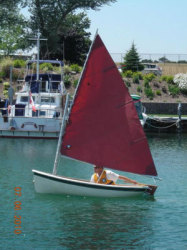 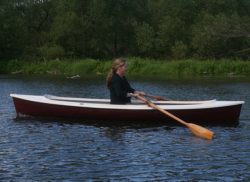 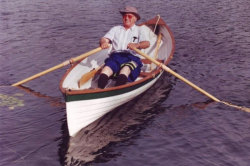 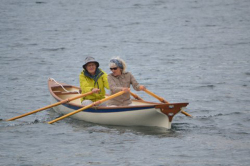 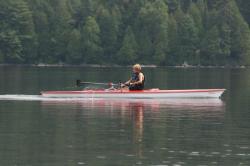