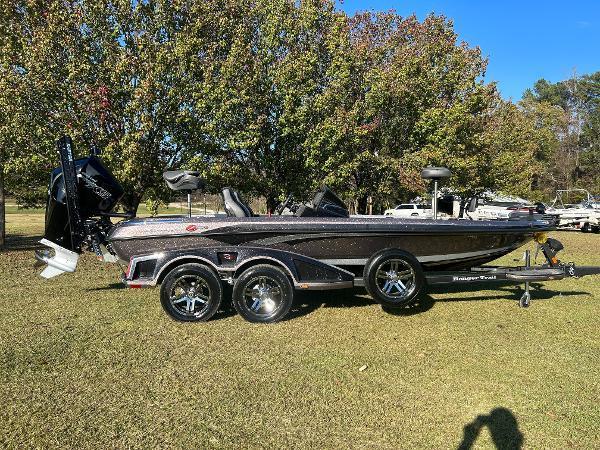 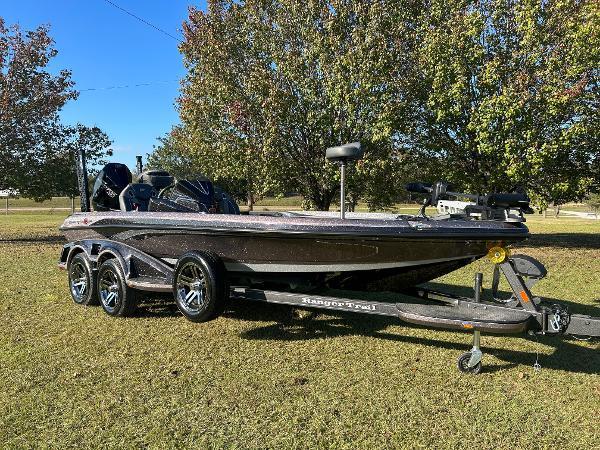 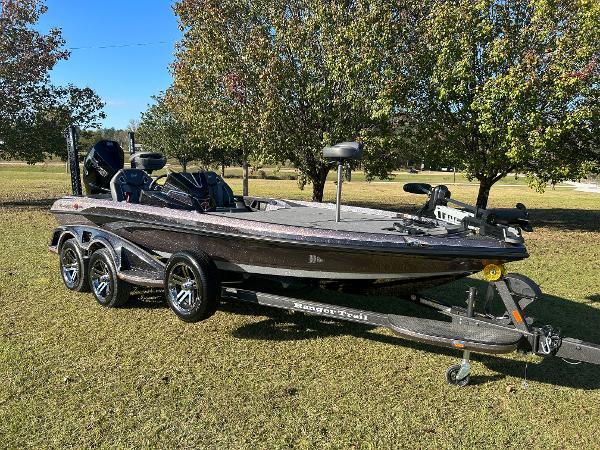 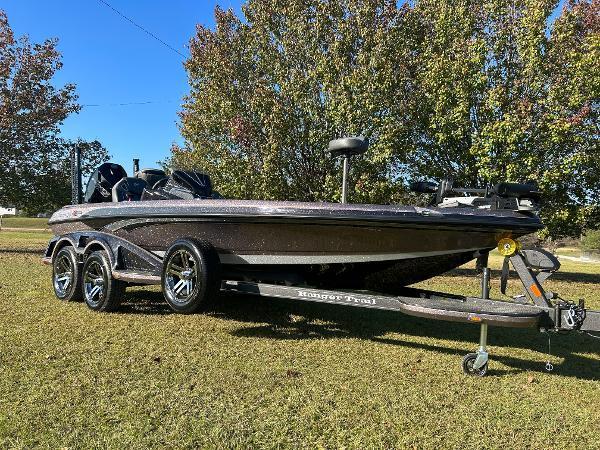 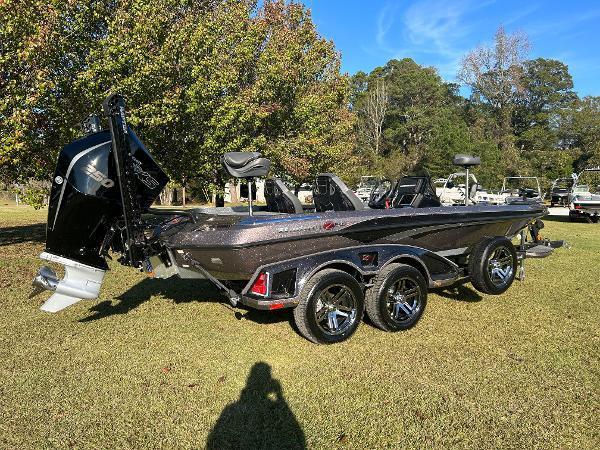 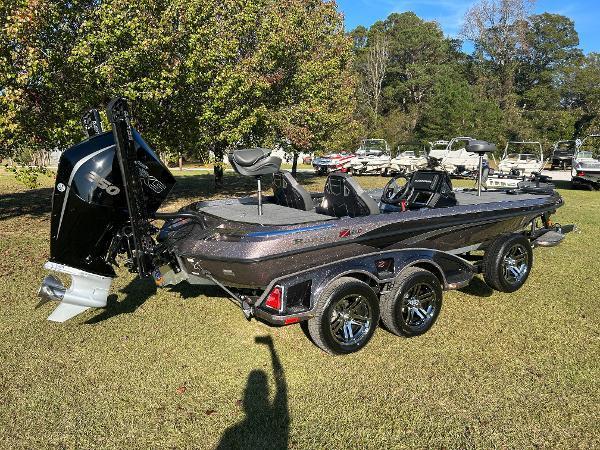 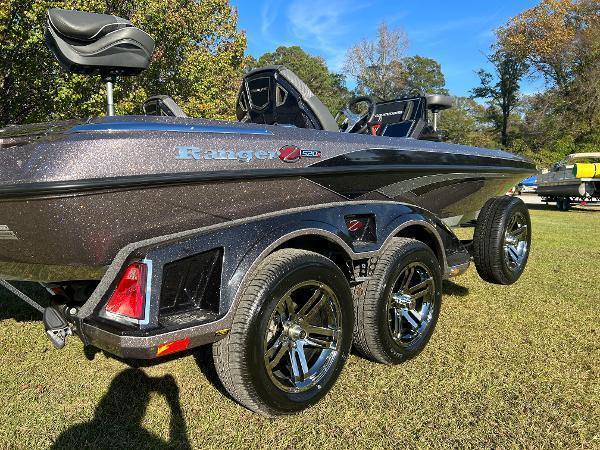 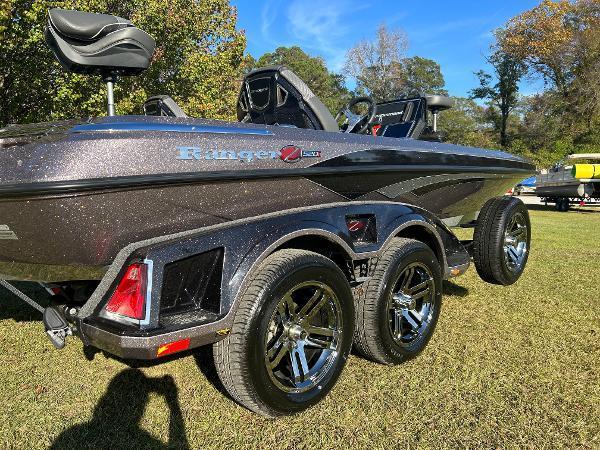 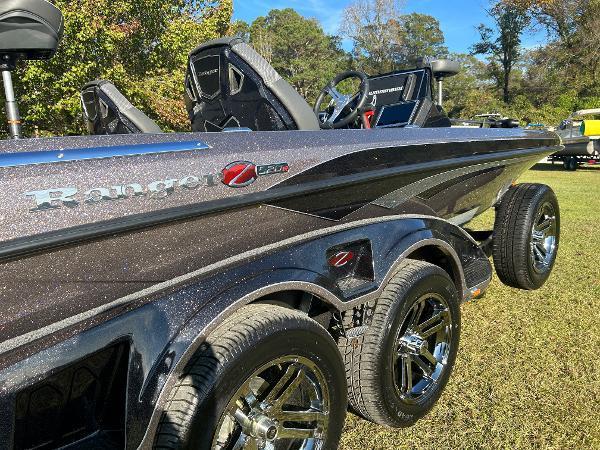 With an unmatched legacy and never-ending drive for domination, weve created the next iteration of the go-to for anglers at every level.

The Ranger Z520R is the next chapter in bass boat evolution and a quantum leap in design, functionality and dominating performance at every level. From the outset, we took the legendary Z Comanche C hull, digitally scanned and perfected it, resulting in an instant hole shot and stronger top-end.

Every appreciable element of the cockpit, decks, and storages has been revamped to complement the enhanced performance of the R Series. Weve also gone to great lengths to incorporate more standard technology into the R Series to not only raise the bar for the industry, but to give you greater convenience and peace of mind.

An all-new console carries dual graphs or a single 16 unit and the touchscreen Ranger RIDE system that gives you control over every boat and engine function. The all-new seats rest on slides and CloudNine air ride shock system that takes the teeth out of chop. A key fob and new push-button ignition let you start up quicker and deliver greater security when youre on the road. Inside the coin box is a wireless phone charger, and in the battery box are standard lithium batteries.

Storage boxes are demonstrably larger, thanks to redesigned stringer system that builds on our One-Piece Feel Interloc Construction. The rod boxes feature a tri-level storage shelf system that simplifies rod management and offers more room for sticks up to 9.

Inside and out, the Z520R lets you release a new level of domination. The Z520R. Its a whole new era of Ranger.